In the second sojourn in Japan I gave myself up for lost almost immediately. I had forgotten why I was traveling and shooting and I could not find anything interesting to capture... i heard a voice that was new to me and I could not understand it. I had to start from scratch. I could not restar from where I left off , and then decided to reduce everything to black and white, not to get dazzled by the many colours of Tokyo that sometimes prevented me from noticing the obviousness. Light often deceives. I wanted to interpret and not just admire. I began to question every aspect of what constituted some certainty for me. That was a period of inner turmoil, of great confusion. There were unresolved issues in my life; ghosts, that I thought disappeared, returned to show, again. Each internal tension was reflected also in the way I put myself in front of the world and, of course, in my way of expressing myself. I could not find anything that was worth to be photographed. When I realized the need to face the situation from a radically different point of view through which I could be able to interpret that my new condition, I began to shoot, as I said, in black and white, and the images that i captured treated lack of self esteem, doubt, suffering, insecurity. 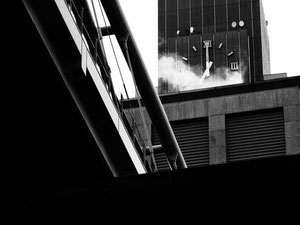 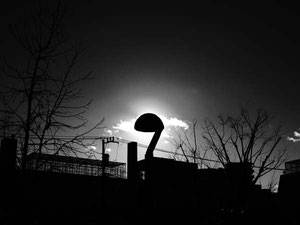 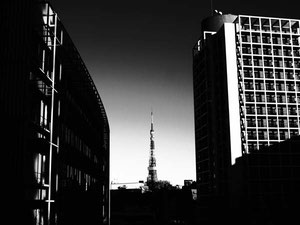 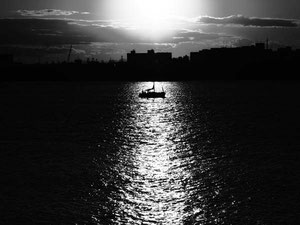 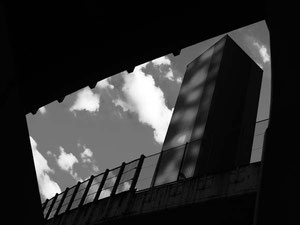 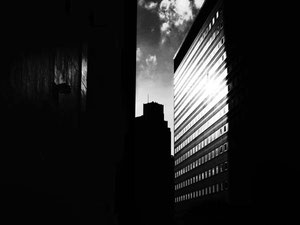 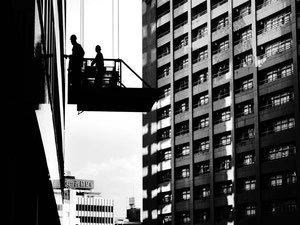 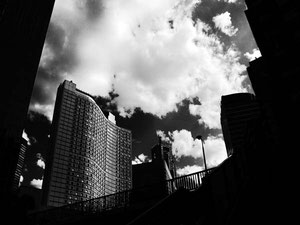 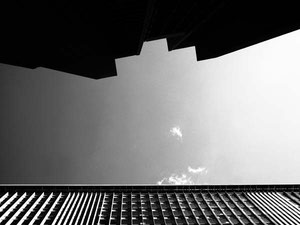 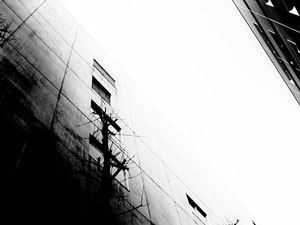